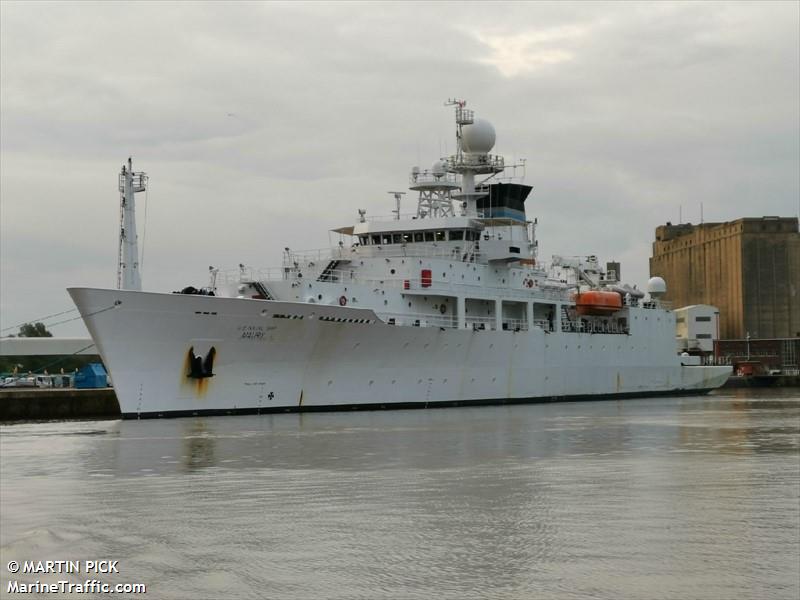 In 2018, the Turkish company ASFAT has signed a contract with the Pakistan Navy to build four MILGEM-class corvettes. During the edition 2018 of IDEAS, defense exhibition, Pakistan Navy officials stated that, under the agreement, the fourth ship will be entirely designed and constructed in Pakistan which will become the first Jinnah-class frigate. This strengthens the idea that the fourth ship will spur a new line of frigates. According to the Tweet, two corvettes will be built in Turkey and two in Pakistan at the Karachi Shipyard & Engineering Works Limited (KS&EW).

The MILGEM ships build for the Pakistani Navy is based on the Ada-class corvette but modification requested by Pakistan including the use of 16 vertical launch system (VLS) able to fire the LY-80 surface-to-air missile. The HQ-16, which is the land export version of the LY-80 is already in service with the Pakistani army since 2017. Most of the subsystems will be supplied by the Turkish company Aselsan.

The Pakistani Navy MILGEM ship will be fitted with the SMART-S Mk2 search and targeting radar. It is an active phased array radar offering an instrumented range of 250 km. The radar can detect and track up to 500 airborne and surface targets. The ship will be also equipped with the Aselsan ARES-2NC electronic support measures (ESM) suite which allows passive monitoring as well as categorize and record enemy radar and communication signals.

The Ada-class ship is powered by combined diesel and gas (CODAG) propulsion systems that will include one gas turbine engine, two diesel engines, and 2 shafts. The ship will be able to reach a top speed of 30 knots(56 km/h) with a maximum cruising range of 3,500 nautical miles (6,500 km) at 15 knots (28 km/h).

« Última mensagem por P44 em Junho 17, 2021, 08:09:03 am »
Pakistan signed an initial contract for the delivery two Type 054 A/P frigates in 2017. An additional contract for two more ships was announced in June 2018. The first-in-class frigate was launched in August 2020 and the second in January 2021. As for the third one, the keel laying took place on May 1st 2021. All four units are built in China and the first two are expected to be delivered to the customer by year end.

According to a Pakistan Navy press release, the Type-054 A/P ships are state of the art frigates equipped with modern surface, subsurface and anti air weapons and sensors. Once constructed, these ships will be the most technologically advanced platforms of Pakistan Navy which will strengthen its capability to meet future challenges and maintain peace, stability & power equilibrium in the Indian Ocean Region.

The Pakistan Navy is currently undertaking an important renewal of its fleet, with the procurement of several modern platforms: In addition to these frigates from China, Pakistan will also commission new corvettes from Turkey and OPV from the Netherlands. It is also modernizing its submarine force. The Type 054A is a multi-role frigate and is recognized as the backbone of the People’s Liberation Army Navy (PLAN) fleet of surface combatants with 30 vessels in commission. They have a length of 134 meters, a beam of 16 meters for a displacement of 4,000 tons. They have a crew complement of 165 sailors and are fitted with: